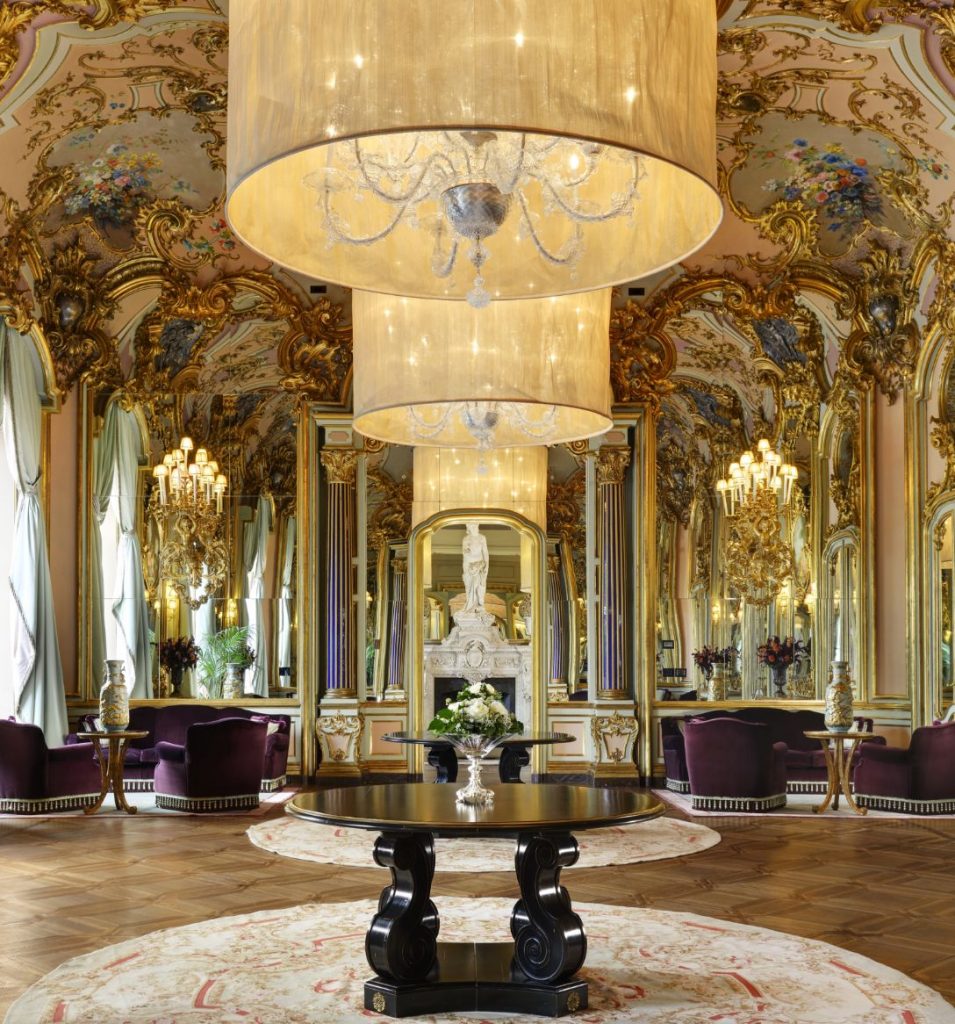 Designed for billionaires, Passport to 50 is the ultimate vacation for a group of 50 who will travel in a custom-built Boeing 767 and a Boeing Business Jet. Highlights of the trip include former US Secret Service agents as security, playing poker with Daniel Negreanu, private conversations with five-time World Champion boxer Roberto Duran and baseball legend Jose Canseco, an intellectual exchange with Mark Obama Ndesandjo (Barack Obama’s brother), dinner with the British Royal family and an intimate performance by Grammy-winner Chris Botti. This is, notwithstanding the Michelin-starred meals, a mega-yacht cruise, a trip to a secret island and having London’s top hotel renamed for one evening only – including the hotel’s marble tile being chipped and replaced with our own emblem. 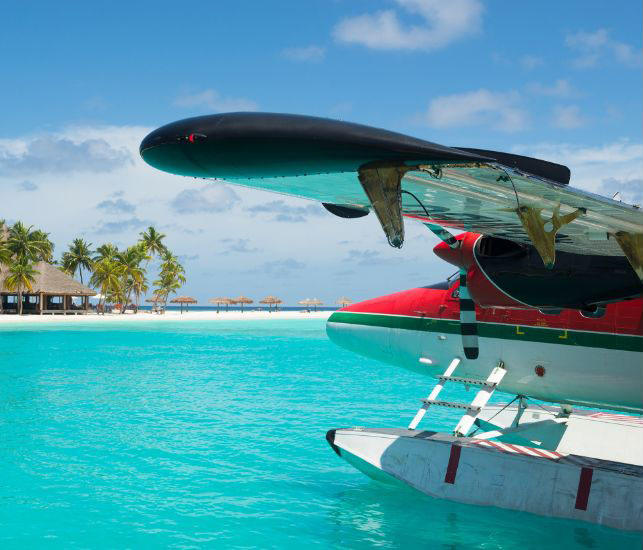 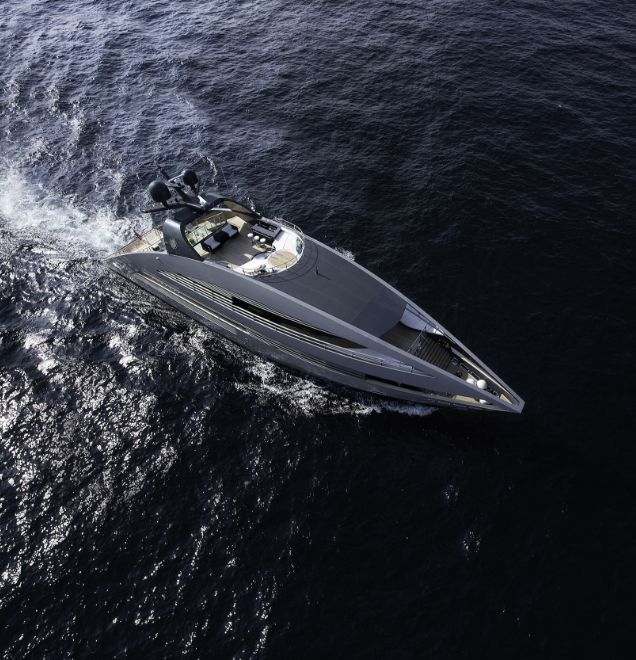 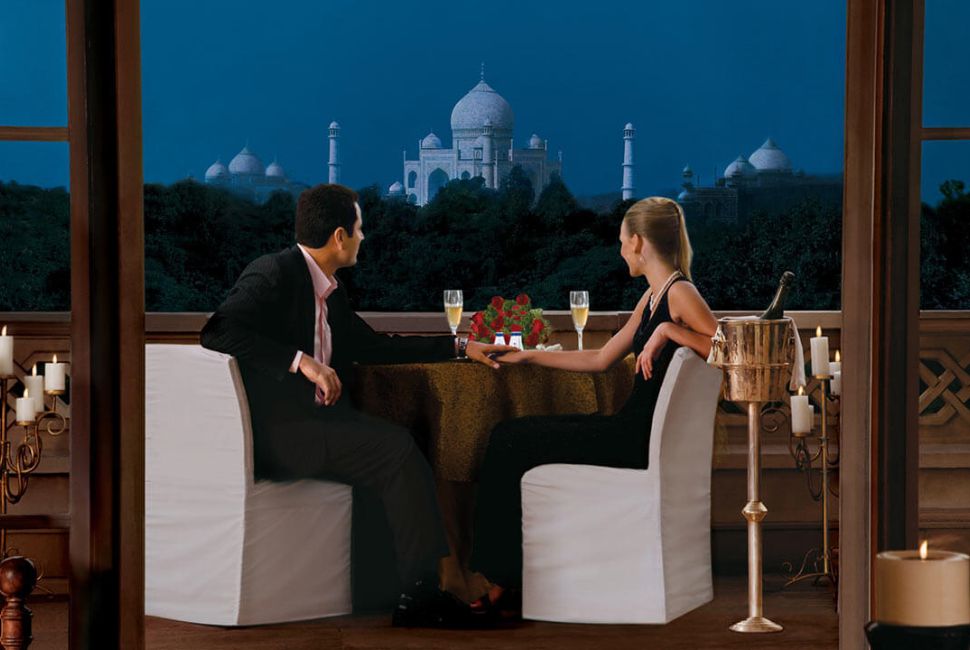 A walk to a mountaintop World War II site by a retired United States Army General and a World War II P-51 Mustang flying overhead (which takes the President of the United States to sign off) is also scheduled. The trip’s most luxurious amenity is a collection of gold and diamond swizzle sticks encrusted with blue diamonds. The vacation was launched in 2017 by World of Diamonds in partnership with Houston-based House of DreamMaker. Subsequently, a variant of the holiday package, “Flight of the Dragons”, was launched to cater for the Chinese billionaire. Communities benefit from this experience too; 50,000 children in Philippines will have access to clean water and sanitation, 50,000 children who are fighting illnesses in hospital wards across the UK will be offered toys and 2,500 Cambodian students will have bicycles to attend schools in isolated locations – among the many other giving initiatives of the World’s Most Expensive Vacation.

View Catalog for the International Trip 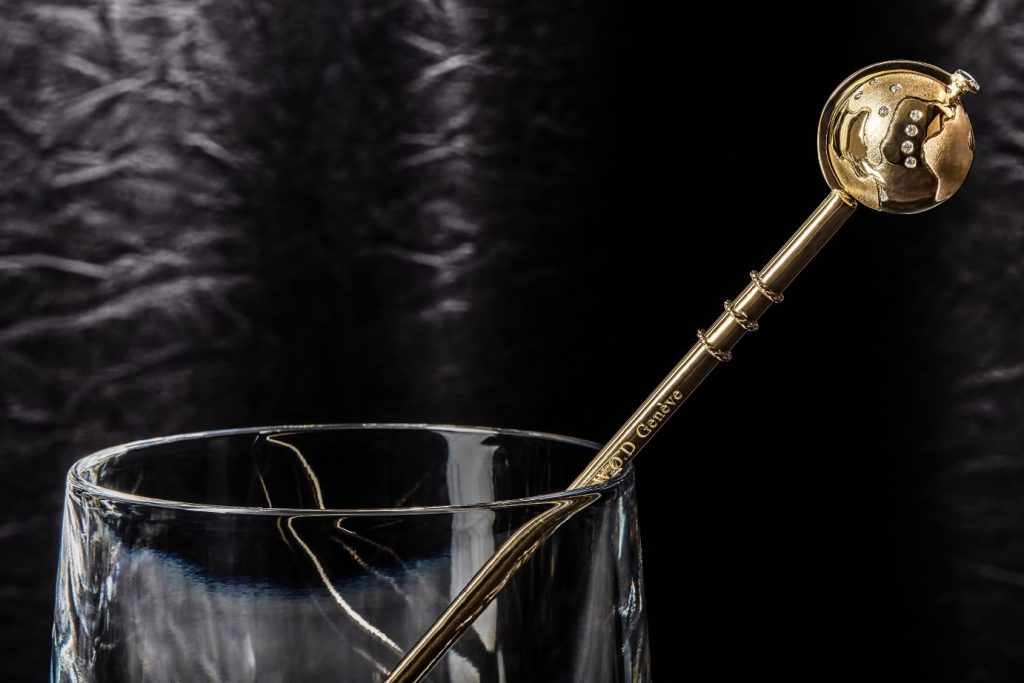 “Love the world you live in,
the world of diamonds”